I had the privilege to work with the Sanders/Wingo Advertising Agency to get three of my images into the 2010 State Farm Calendar which is featured in the January 2010 edition of Black Enterprise Magazine.

Below is the cover to the January 2010 edition of the magazine. 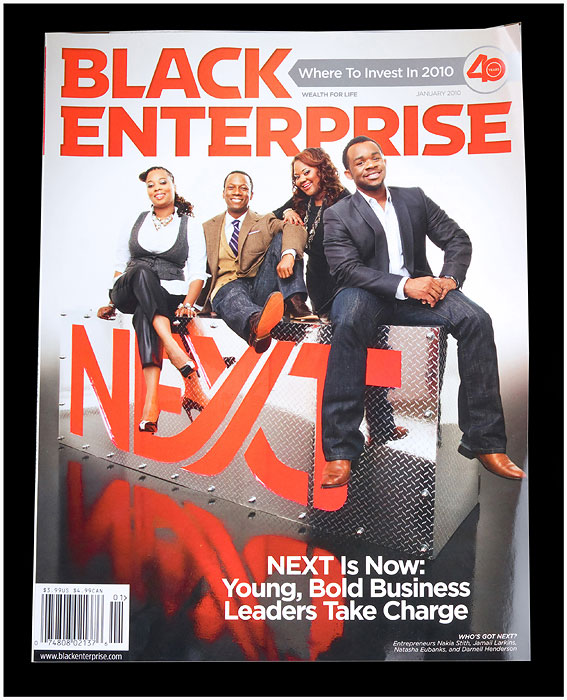 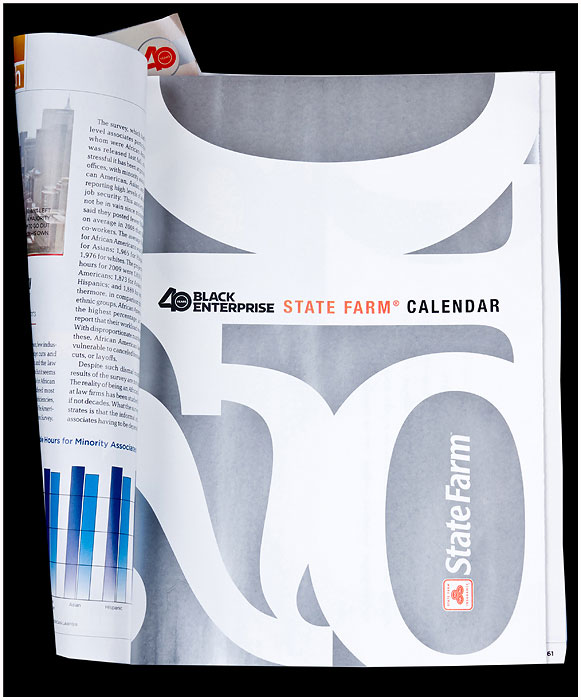 In the three pages below the three images are featured.Â  The first is of the couple Chris & Candice out of Raleigh, NC.Â  The second picture is of Julian when he played for the band at Hillside High School.Â  The last picture is of my son BJ being covered in sand at the beach by Aleah. 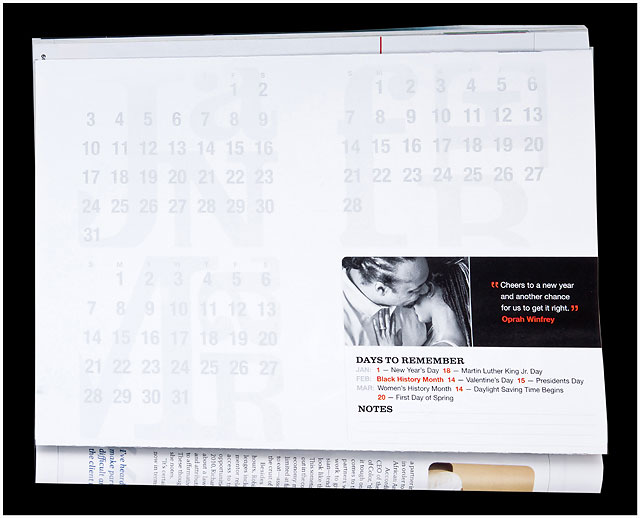 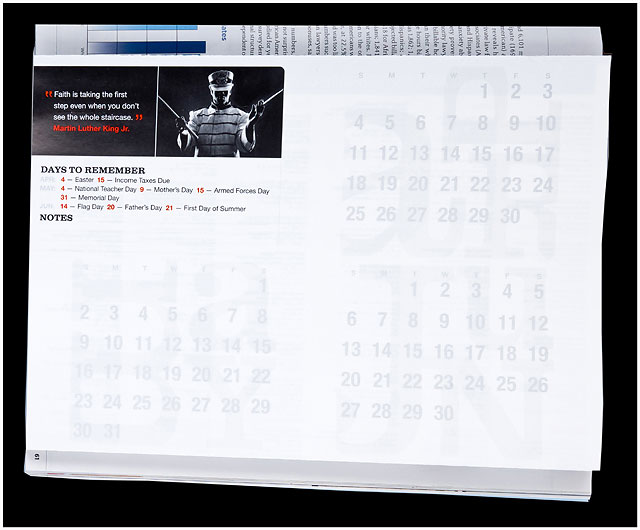 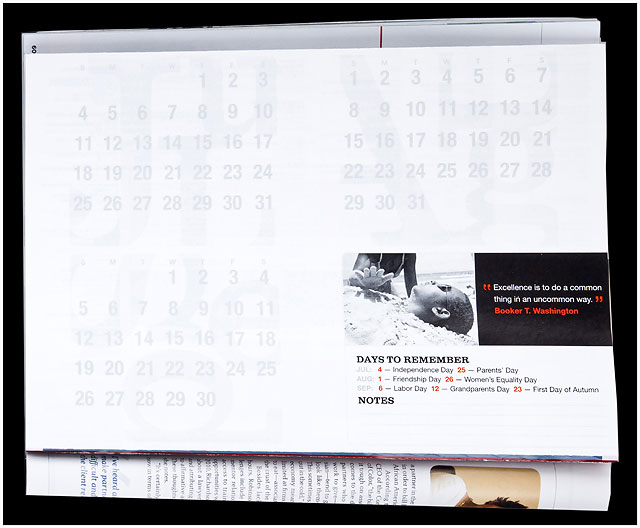 The original images can be seen below. 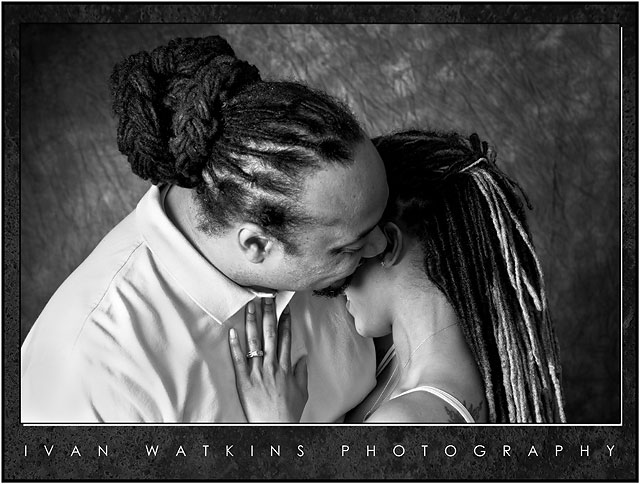 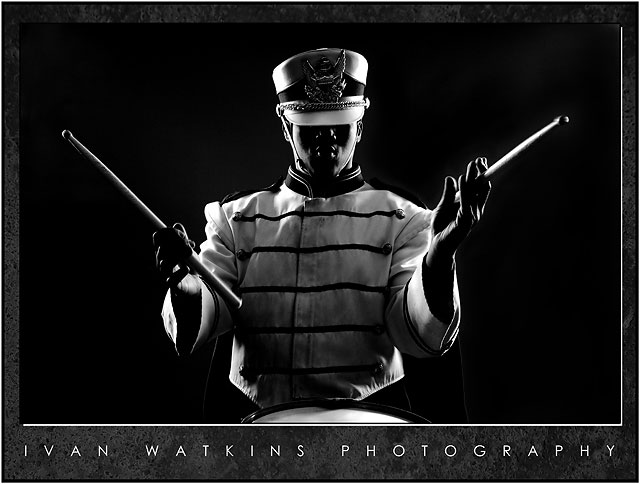 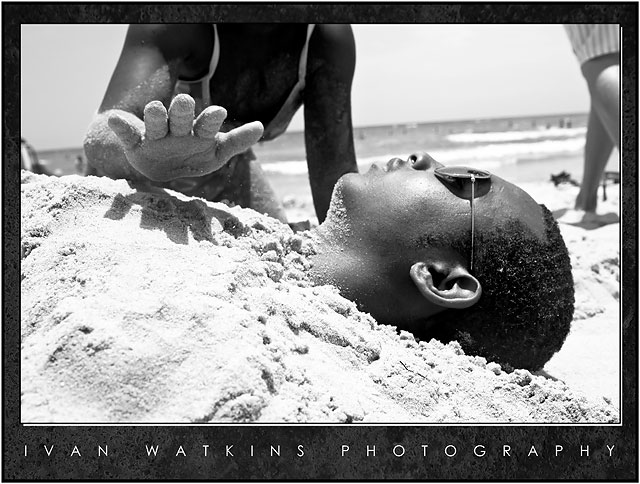