Last weekend I was hired to photograph the Christmas party for Studio Plus Hair Salon in Durham, NC.Â  The event was held at the Marriott Convention Center in Downtown Durham.Â Â  There were a few presentations that took place followed by entertainment and dancing.Â Â Â  We saw people imitating Ike and Tina Turner, Pattie Labelle and others.Â  The show was simply hilarious…Â Â  Below are some memorable moments from the party.Â  I thought I would die laughing when these two came out acting like Ike and Tina Turner.Â  They did everything from dance & sing to just cut up.Â  Of course in true Ike Turner style he forced her to eat cake at the end of their performance. 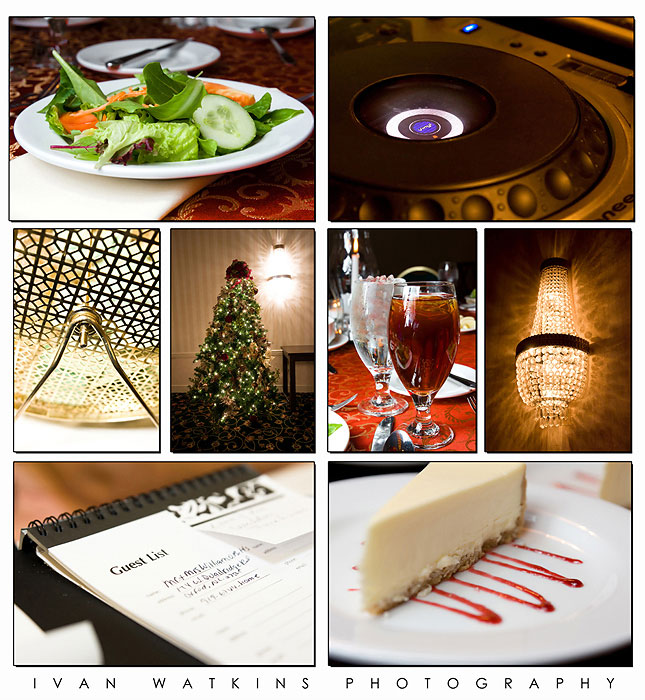 The owner below had a lot of guests that were decked out in their “night on the town” attire. 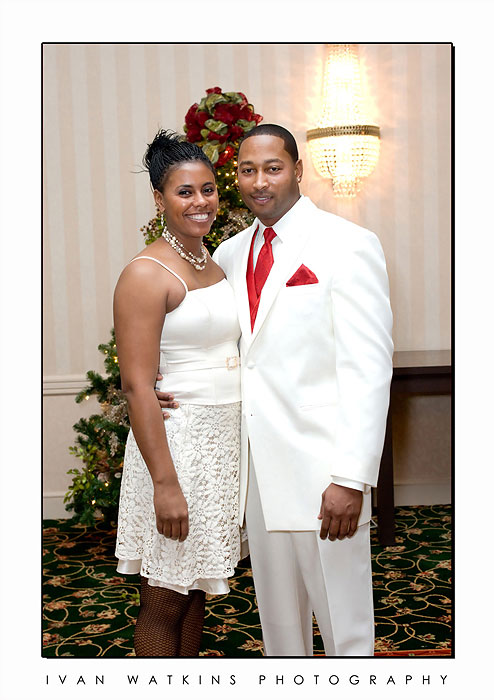 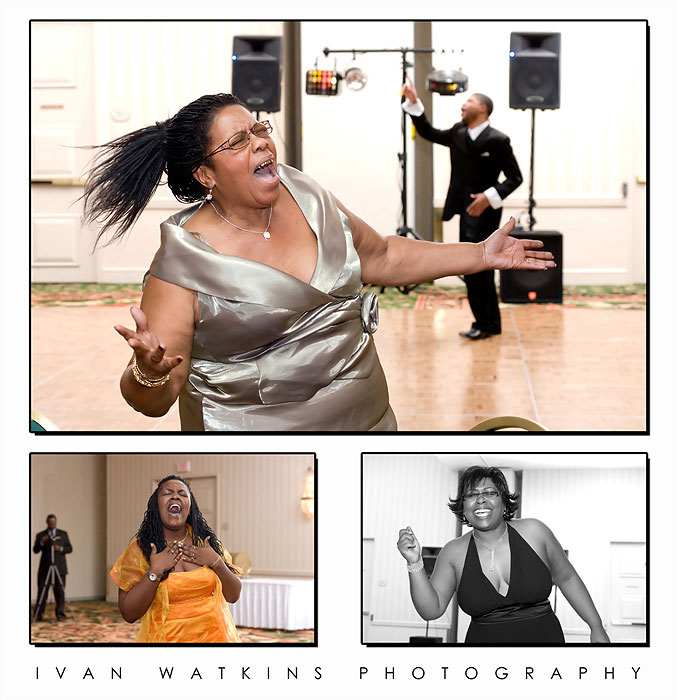 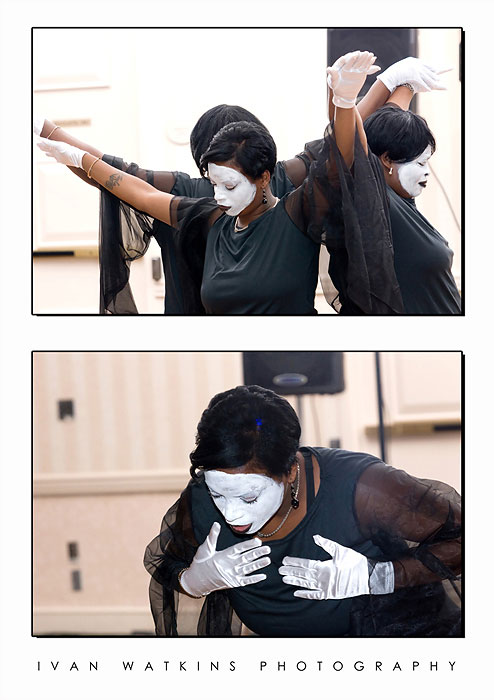 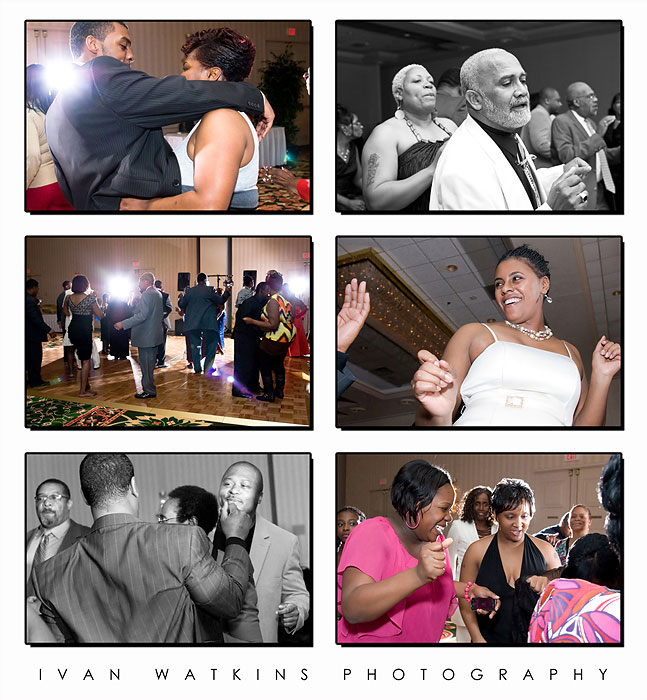 VIEW THE SLIDE SHOW BELOW