There is something sacred about seeing a married couple truly enjoy each other’s company. I received a call from Ed stating that he wanted to surprise his wife. The two would be chauffeured around town in a limousine. He had planned an evening that would be filled with love, laughter, entertainment and dining. However, unbeknownst to her their first stop was to have some photographs captured.

When everything was said and done I think we spent between 10 and 20 minutes capturing portraits.

Below are a few photos from the session. 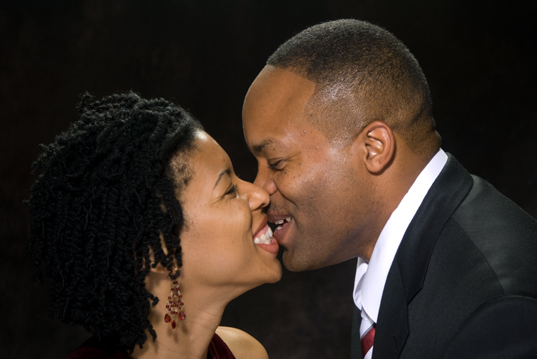 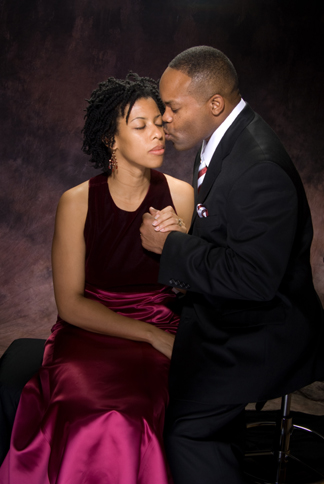 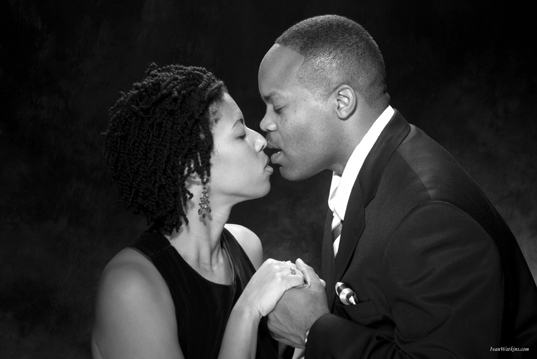 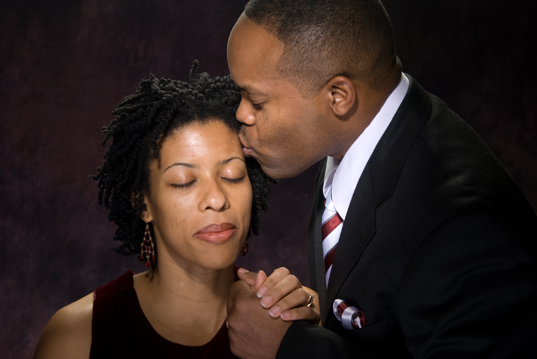 Click here -> www.ivanwatkins.com to learn how you can schedule your photoshoot.

5 thoughts on “Romance Is In The Air”