This past Monday, April 5th, 2010 ,Â  I was invited by Rev. Rodney Green to capture the “2010 Changing A Generation Ministries Annual Easter Community Cookout”.Â Â  This is an event where various ministries give back to the community. The event started off with two sermons so that those that don’t know Jesus Christ as their Savior may get the opportunity to accept Him into their hearts and lives. It was important to start the cookout correctly by sharing how Jesus Christ died for our sins and then was resurrected with all power in His hands.Â  Â  Following the sermons there were a few announcements by Rev. Green, an Easter egg hunt, free hair cuts and food for everyone.

In the image below we see Rev. Rodney Green taking the time to speak to one of the many people that were present. 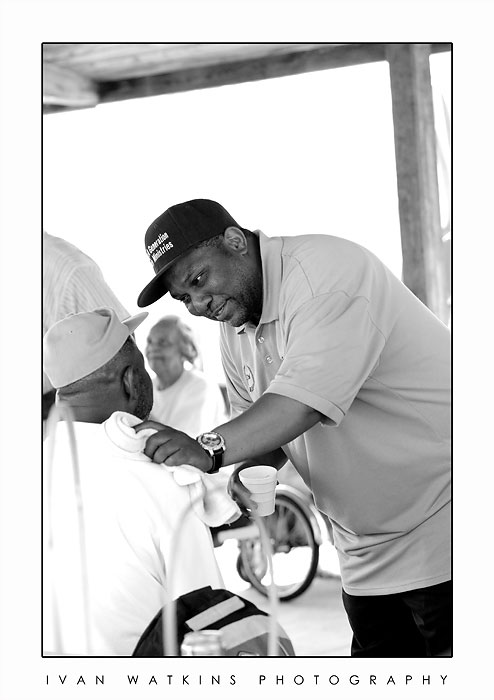 One of the main attractions for the children were two inflated castles in which they could bounce around. After taking several moments to decide whether or not I’d risk my camera I decided to get inside so that I could capture some of the action from a close up point of view.Â Â  Of course I announced to the children that they needed to pay attention and not land on my camera.Â  Not a single child bumped into me but they did get more crazy once they knew they were being photographed.Â  Below are a few moments of fun than were captured.

While the children were enjoying themselves another community effort was taking place. Anyone that needed a haircut was able to get one for free. 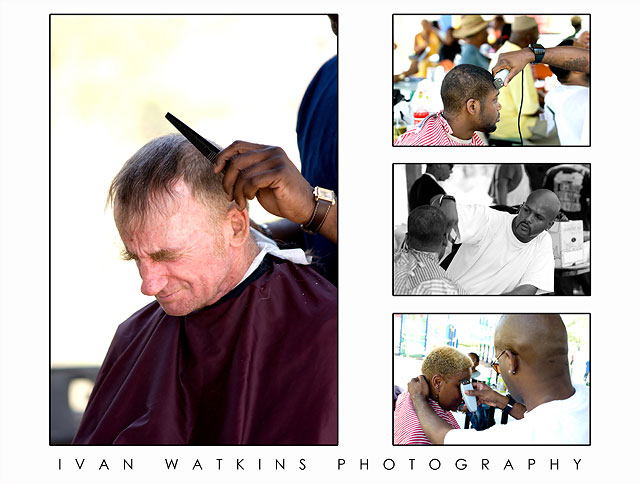 Do you remember what it was like to be a child?Â  The anticipation of hunting for Easter eggs was visible by this little girl that held onto the fence as she waited for the gate to be opened.

With some careful maneuvering I was able to get past the children and into position to capture this picture of Rev. Green. He was looking for the signal from his helpers to know when it was time to open the gates.Â  You can see the children looking through the chain link fence trying to figure out where the eggs were hidden.

The pictures below show you what happened when the gate was opened.Â  The children literally stampeded to search for their treasure. 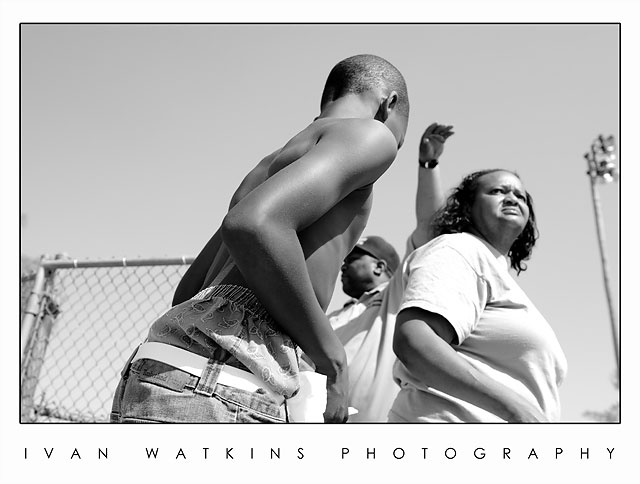 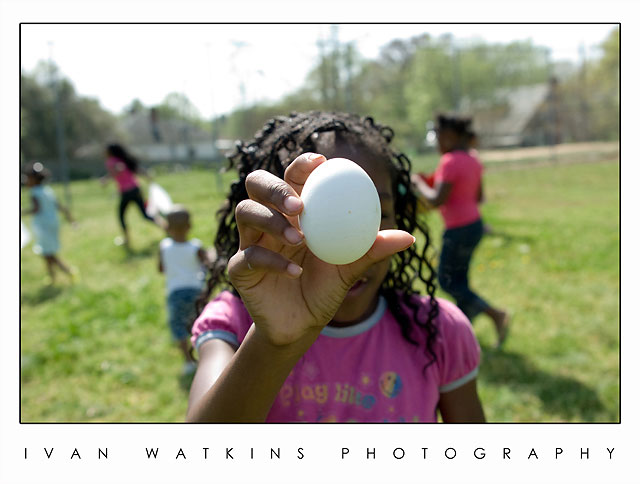 As I followed the hunters I saw a situation taking place very quickly.Â  There was a little girl that ran so hard that she literally ran out of her shoes.Â Â  She reached down to try and get them back on but at that same moment she spotted more eggs.Â  She completely gave up on trying to get her shoes on and made a mad dash for the egg that she had in her sights. 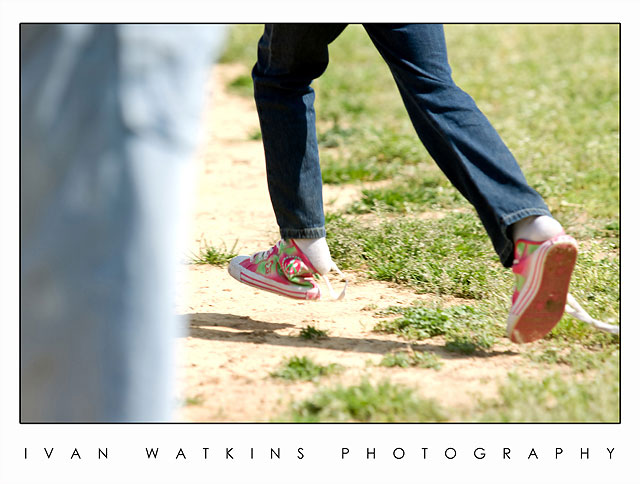 Once the children had located all the eggs everyone headed back to grab a bite to eat.Â  Below you will see a picture ofÂ  Rev. Green and his faithful cooks that worked hard and steady to feed the masses of hungry people. 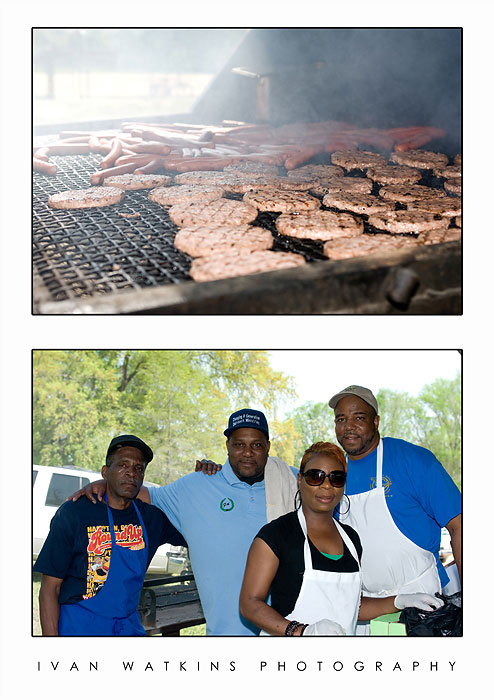 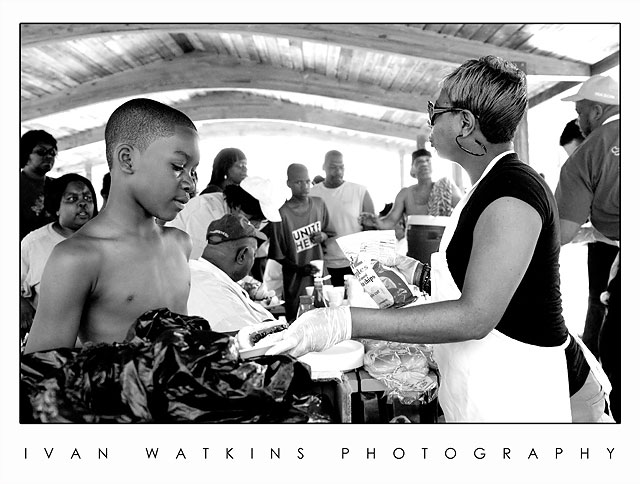 I absolutely love having the opportunity to capture the moments that go unseen by many people.Â  There were many more images captured and you can view them by clicking the link below.

Seeing the joy on the faces of the children was worth being out in the hot sun looking for that special shot.